Bethanie Nonami is an inquisitive fixer, fun-seeker, lifelong learner, and self-proclaimed nerd on a mission to make this world a better place than when she first entered it. She also wants to put an end to all the miseducation circulating throughout cyberspace pertaining to search engine optimization. Whether it’s through words, SEO, or marketing, she is up for the challenge. For nearly three decades, technology has been the focal point of Bethanie’s life, and it all started during grade school (she was the first and only programmer in her fourth grade class).

This thought leader in the making is living proof that a conventional route to success isn’t the only way to make an impact. In fact, Bethanie Nonami has an impressive track record of working tirelessly in order to succeed while helping others do the same. At the ripe age of 22, she was the first minority woman (without a college degree) hired as a Sales Engineer at a global Fortune 100 company.

Even before that, Bethanie Nonami was all about the hustle, working late shifts at Domino's during high school, so she could leave to drag race cars to earn extra money in high school, among other things. Now, she not only has a debut book out, she serves as a Chief Innovation Officer at Marley Nonami.

About the Discovered Book

If you're not playing the game in the world of marketing, then you're being played.

Advancements in technology have evolved the way we attract and serve customers. As such, we must keep up with each development and use them to our advantage so that we're always ahead of rapidly changing consumer behaviors. The old ways of getting customers' attention aren't as effective in our new world. If you want to remain relevant, you must adapt.

These are the techniques the top 1% of brands are using. Start doing the same so you can rise above them! Start reading Discovered Book NOW!

There's a new channel that most businesses aren't taking advantage of because they don't understand its power and don't know where to start. Yet, it's the next big thing. It's the new way people are searching because it's a lot faster and easier. With voice, customers can quickly summon search results with a few spoken words. This alternate channel benefits your business because it opens up avenues for brand discovery, customer support, and direct communication when shoppers search for a solution.

There's no point in having optimized content on your website if it's not going to deliver an enriched customer experience. The customer experience plays a significant role in how you attract, delight, and keep customers. As a pivotal element of your business, this makes your brand memorable and builds your brand's affinity.

In Discovered Book, all of this is explained in simple terms so that you can implement these tips as quickly and efficiently as possible.

In this book, you'll discover:
- How search engines work so that you can leverage their systems
- The patterns behind shoppers search behavior
- How to optimize your online content for voice search
- How to streamline a customer's journey from their first search to post-purchase
- What traits, mindset, and culture will increase your chances of success 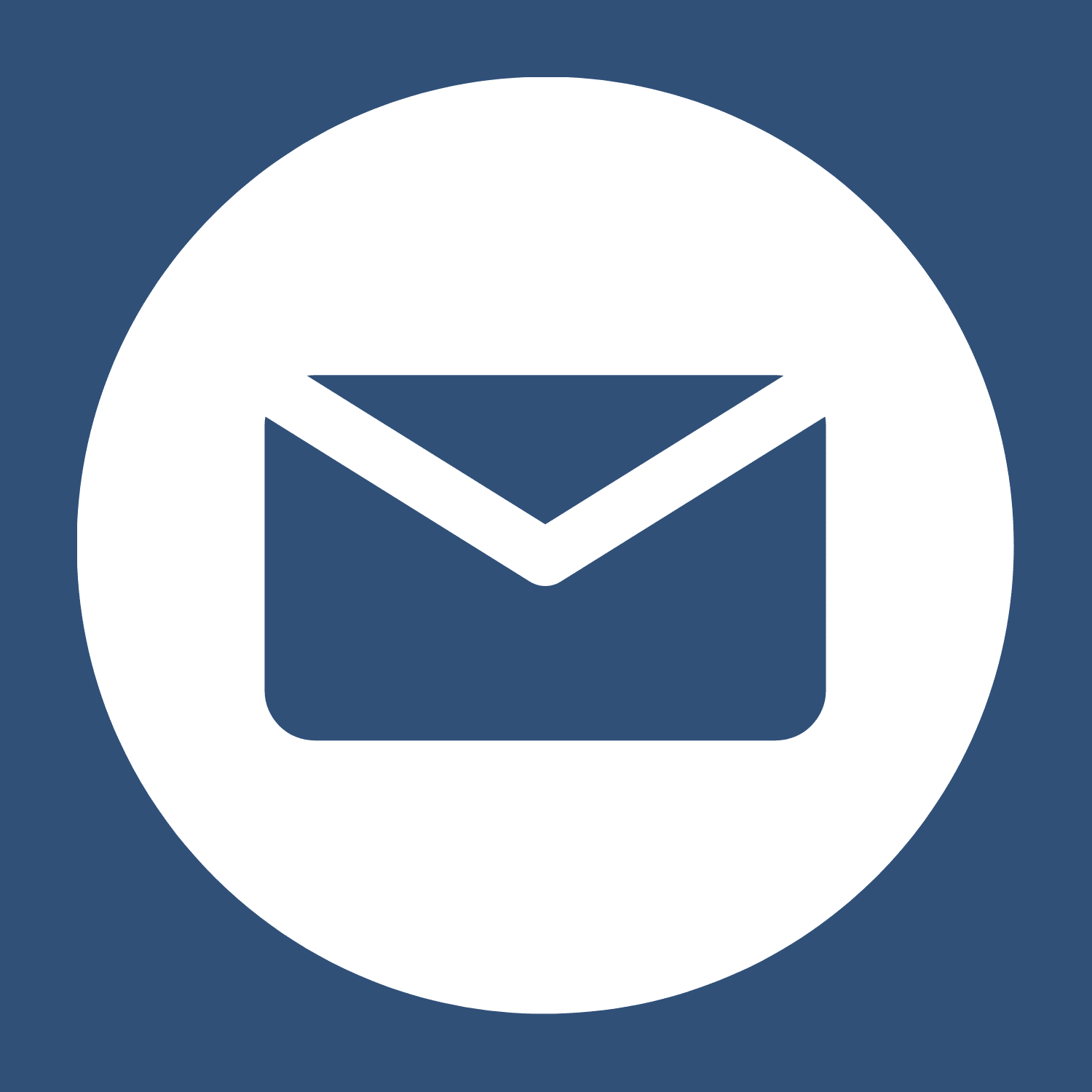 Do you want to chop it up with Bethanie? Connect with her on  Email below.

Looking for something else?

Too much info?  Not enough info? Something else?